Marvel Stadium had an objective of engaging their fans at half-time during the Australian Boomers vs USA Basketball exhibition match. They were also looking to introduce fans in-stadium to Marvel Stadium’s next event, the Melbourne ESports Open.

Marvel Stadium used Live Trivia to create the ‘Are You The Biggest Basketball Fan’ game where at half-time, fans could play and compete against each other to win a signed USA Basketball Nike ball and signed Australian Boomers jersey. Market research questions were integrated into the game of Live Trivia to help Marvel Stadium segment their audience based on their level of interest in ESports in order to personalise communications and future marketing. Upon game completion, fans were directed to learn more about the Melbourne ESports Open and buy tickets.

Of the 103,297 fans that attended the exhibition match, 14,715 registered and were engaged with Live Trivia at half-time. Following the match, Marvel Stadium saw a 39% email open rate from their marketing communications around the Melbourne ESports Open with 369 fans purchasing tickets to the event.

Marvel Stadium welcomes over two million patrons through it’s turnstiles each year, hosting 70 arena events as well as 600 non-event day functions. Some of the biggest names in sports and entertainment have been welcomed by Marvel Stadium including Ed Sheeran, AC/DC, and hundreds of sports teams. 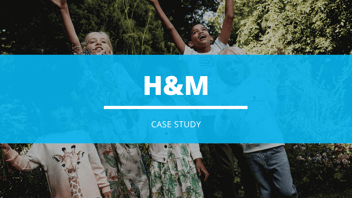 H&M Use Gamification To Increase Click-Through Rates by 615% 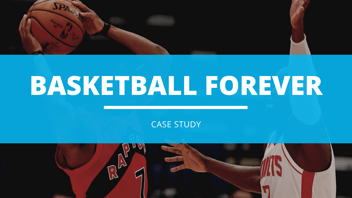 Learn How Basketball Forever TRIPLED Their Email Database In 5-weeks 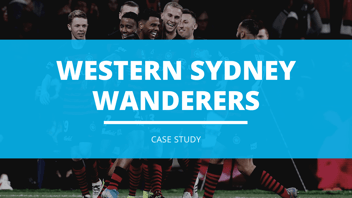