Western Sydney Wanderers needed a solution to engage fans in-stadium during their exhibition match against Leeds United. They were looking to build a relationship between their fans and key sponsor JD Sports, as well as convert as many of their fans into JD Sports email subscribers.

The Wanderers created a game of Live Trivia to find the biggest football fan in the stadium. This game was played during half-time. Throughout the Live Trivia, fans could earn bonus points for answering market research questions from JD Sports. All Live Trivia players won a Digital Coupon for free JD Sports delivery and the individual winner won a cash price of $1,500.

6.8% of the fans in-stadium were engaged in the game of Live Trivia at half-time. These fans spent upwards of 2-minutes interacting with the game and in turn, JS Sports. 37% of players opted-in to become a JD Sports email subscriber and agreed to be contacted by JD Sports for future marketing purposes. 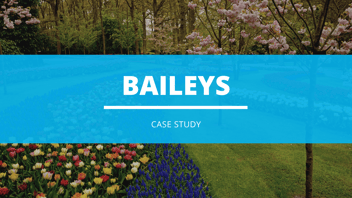 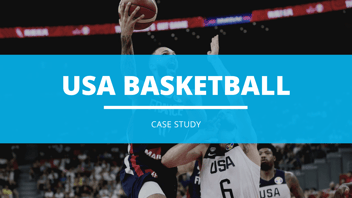 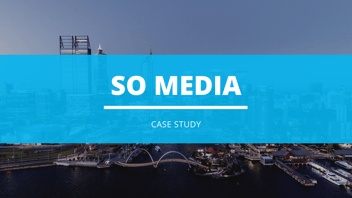