Using Gamification to Promote Led Zeppelin on Their 50th Anniversary

WMA used Komo’s Live Trivia feature to achieve their engagement goals for the band’s 50th anniversary. Fans can play up to 10 games of music trivia and compete on the ‘Stairway To Heaven’ leaderboard.

The top 100 finalists qualified for a Live Final Round where the grand prize winner is awarded return flights to London, accommodation, a guided day-trip to historic locations, Hard Rock Cafe vouchers, and merchandise - a Led Zeppelin trip of a lifetime worth an astonishing $11,126.

Runner-ups and randomly selected players receive merchandise, signed original photographs, and vinyl box sets. Running from May 7th to June 12th 2019, the digital activations were delivered through I Like Your Old Stuff’s (ILYOS) website. The competition was promoted on social media (Facebook, Twitter, and Instagram) using static posts and videos.

The outcome of the digital activation campaign yielded spectacular results with ILYOS’s website generating 23,707 page visits during the competition period. This was a 15% increase and the second-highest number of page visits on ILYSOS’s website across the period. The average time spent per session on the website was 4 minutes and 45 seconds, a 13% increase.

With regards to first-party data capture through email, 1,576 emails were obtained from players. 65% of people opted-in for news about Led Zeppelin, with ILYOS reporting 848 opt-ins for their email database (54% opt-in rate).

Social media (Facebook and Instagram) metrics skyrocketed during the period, with paid and organic reach and engagement hitting 514,264 and 28,359 respectively. 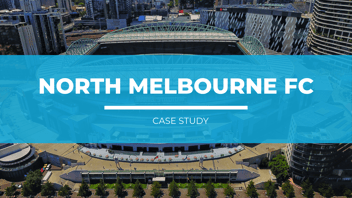 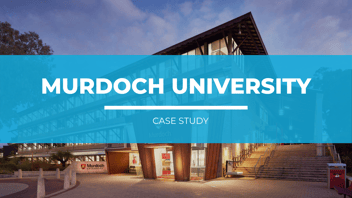 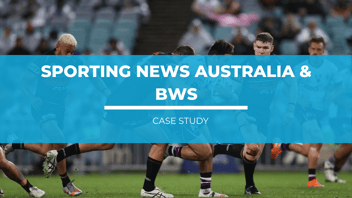 Finding the Biggest NRL Fan by Reaching Over 750,000 People